“Harmony in the Balkans”

Kosovo: Harmony prevails in this corner of the Balkans

I met a man from the Balkans who told me he had stayed in the same place all his life but had lived in four different countries. In 1999, when Nato decided to bomb Serbia because of its attempts to remove the ethnic Albanians from the region known as Kosovo, another country was born.

The British remember how Tony Blair encouraged Nato to act without a UN resolution, and consequently he is a hero to every Kosovan you meet.

Now the country is at peace and, apart from the golden statues of war heroes, there is little to show of the destruction that took place – the minarets have been restored, and tourism is a prime objective. The concrete of communism has disappeared. In the university town of Peja, where the British used to come in their thousands when it was part of Yugoslavia, the streets are full of family life as the diaspora return for weddings and summer celebrations. The mountains and pastures are close by, and in this small landlocked nation, you can experience all the pleasures of a good hike and return to feast on fresh food that such proximity brings; my favourite dish is slightly hot yellow peppers with cream.

We are among the leading experts in arranging self guided (independent) walking and cycling adventure holidays as well as small group and privately guided treks. Book and travel with confidence. 100% financial protection. Safe Travels certified. 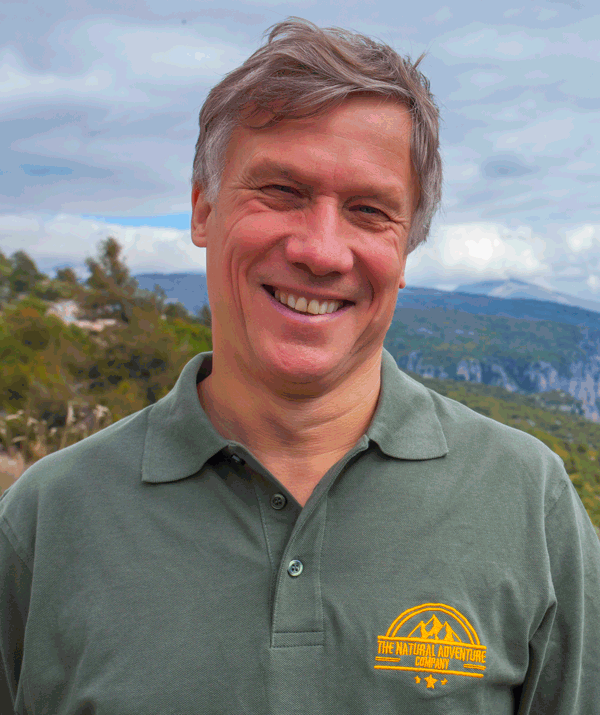