Few other regions in the world offer such a diverse and unspoilt nature, rich history and friendly people like the Balkan peninsula in South-eastern Europe. Their turbulent past long forgotten, the Balkans are becoming Europe’s new adventure playground for a reason. Choose your self guided walking holiday in the Balkans from the list below.

This is the region where it all started – and still the Balkans remain a special place for us. 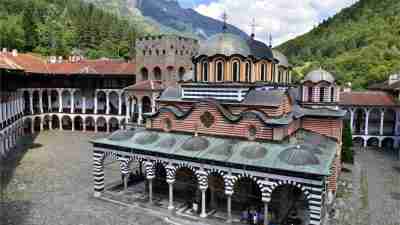 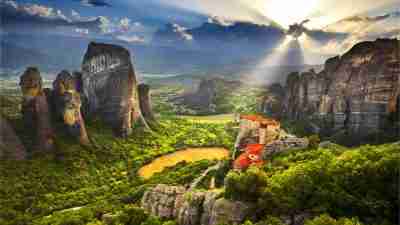 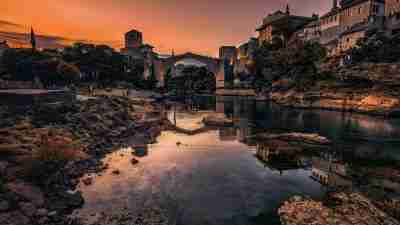 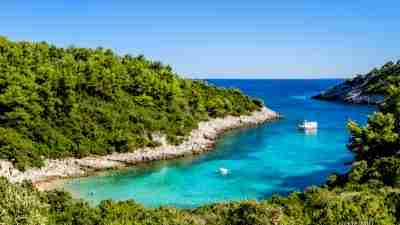 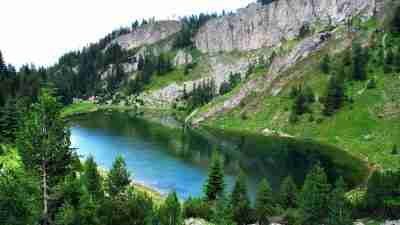 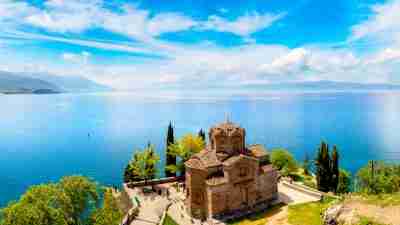 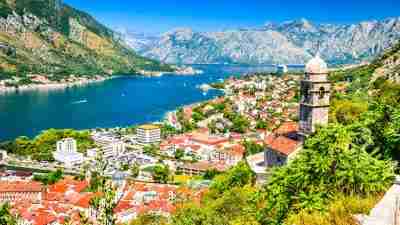 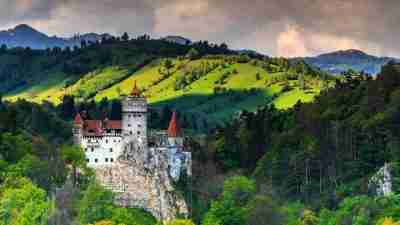 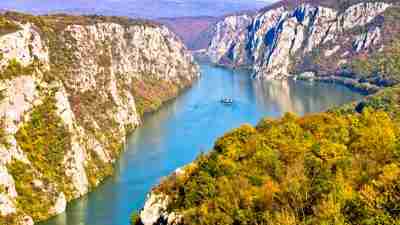 Why Walking in the Balkans?

List of our self guided walking holidays in the Western Balkans