Self Guided Walking Holidays in Turkey

From the ancient Lycian Way through the Turquoise Coast, the Carian Trail on the Aegean coast and fairytale Cappadocia to the Way of St Paul, our self guided walking holidays in Turkey offer great hiking opportunities at an unbeatable value. 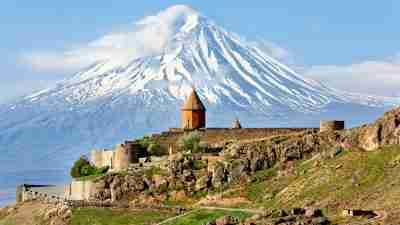 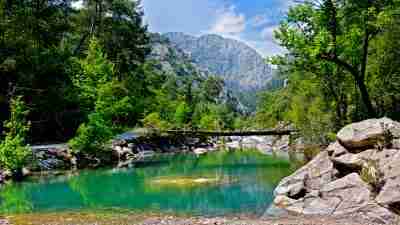 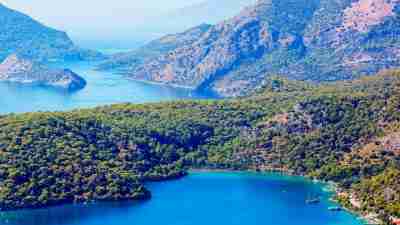 Price from £1,030
View trip about The Lycian Way East (Extended)

Price from £615
View trip about The Lycian Way East

Price from £550
View trip about The Lycian Way West 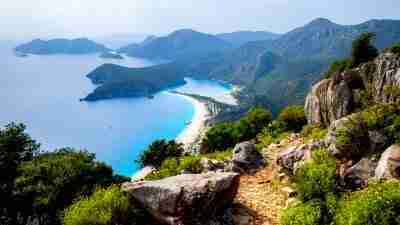 Price from £1,455
View trip about The Complete Lycian Way 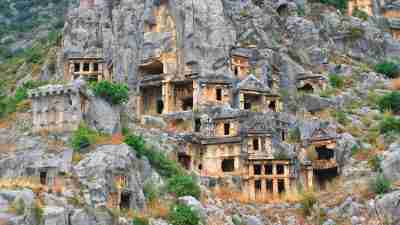 Price from £515
View trip about Ancient Trails of Lycia 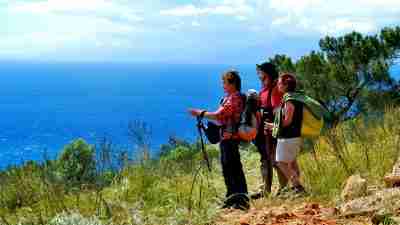 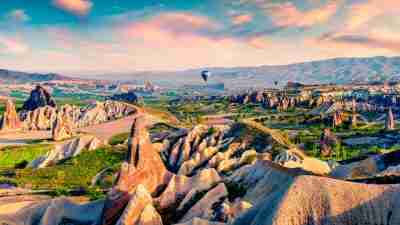 Price from £495
View trip about Fairy Trails of Cappadocia 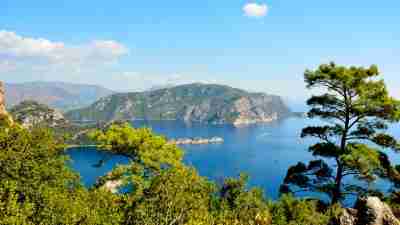 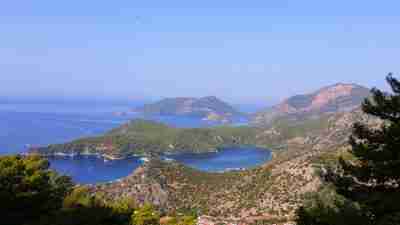 Where Do our Turkey Walking Holidays Take Place?

Our self guided walking holidays in Turkey include the following regions:

The Lycian Way is a long-distance footpath in Turkey around part of the coast of ancient Lycia. It is approximately 540 km long and stretches from Ölüdeniz, near Fethiye, to Geyikbayırı, about 20 kilometres from Antalya. There are walking tours for all levels in the secret beauty of Lycia. Famous for its ancient ruins and rock tombs, there is a chance to walk separate sections in the eastern or western part of the trail, or even do the entire Lycian Way long-distance trail.

The Carian Way and the Aegean Coast

The Carian Trail winds through some of the lesser known regions of South-West Turkey. The Carian Way leads through a fascinating coastal landscape, divided into countless smaller and larger peninsulas, bays and islands. There are thick, green forests and glowing white rocks rising above the sea. On the Carian Trail, you will experience a constant interplay of land and sea, mellow mountains and bays which invite you to swim.

The Saint Paul Trail is a long-distance footpath in Turkey, approximately 500 km long. The trail begins in Perge close to Antalya, goes deep into the Taurus mountains and ends in Yalvaç, north-east of Lake Eğirdir. The name of the trail is derived from the fact that it loosely follows the route Saint Paul the Apostle took on his first missionary journey to Anatolia.