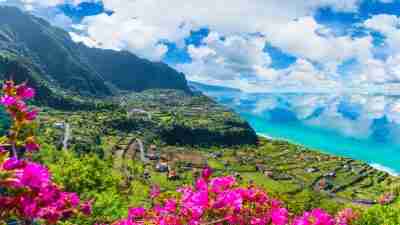 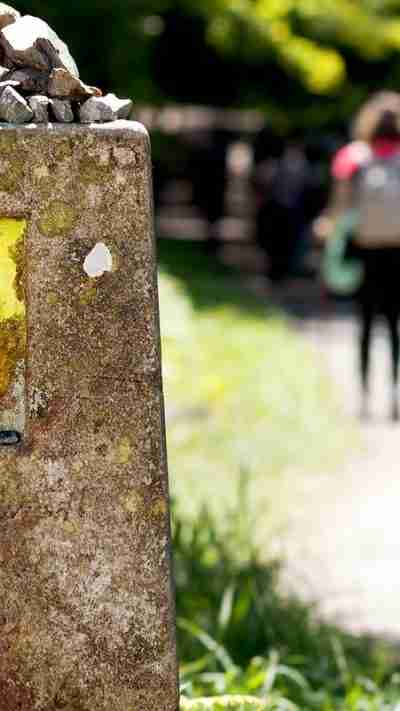 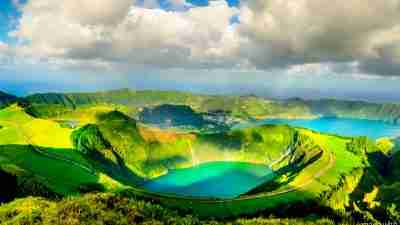 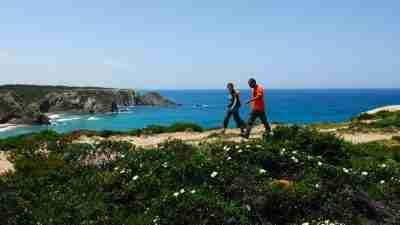 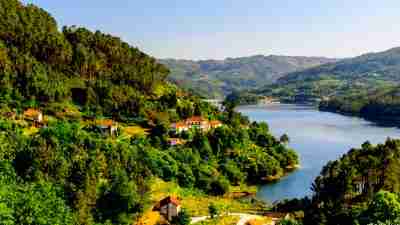 View all adventures in Portugal

The Peneda-Gerês National Park spans the Peneda, Soaja, Amerela and Gerês mountain ranges. Follow medieval paths offering magnificent views of the surrounding mountains. You will walk through woodland, meadows and pastures and if you are lucky you can spot wolves, golden eagles and the elusive Pyrenean desman. 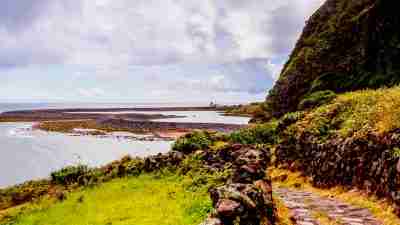 Our Azores island hopping tour includes walking on three of the most beautiful islands: Pico, São Jorge and Faial. On Pico you will take in the highest mountain in Portugal; on São Jorge enjoy the beauty of the Fajãs, and on Faial explore the Caldeira crater and the Capelinhos volcano. 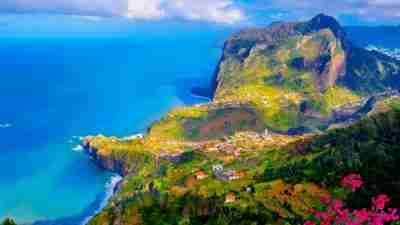 On our Flower Island of Madeira walking holiday you will follow Madeira’s unique network of narrow irrigation channels known as levadas, and the ancient coastal footpaths in north-eastern parts of the island. Some of the walks are circular and you will be based in two charming hotels. 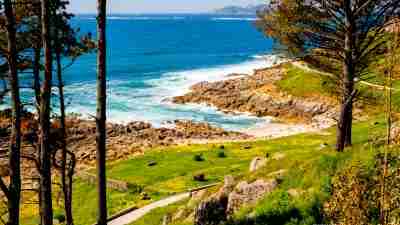 The Coastal Way (Caminho da Costa) is a quieter but equally impressive alternative route to the traditional central way of the Portuguese Camino. Starting from beautiful Porto, you will follow the rugged Atlantic coastline and the sandy beaches of Northern Portugal and Galicia, taste delicious seafood and wine, and stay in tiny fishing villages. 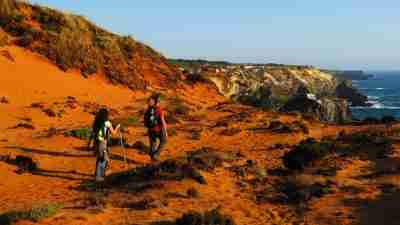 Rota Vicentina: Fishermen’s Trail Highlights includes the coastal part of Portugal’s famous Rota Vicentina long distance trail. It follows some of the best preserved coastline in Europe through the beautiful national park in the Alentejo region. Well-signposted paths will take you along impressive cliffs, down to deserted beaches and secret sandy coves, accessible only on foot.

View More
We use cookies to ensure that we give you the best browsing experience. Accept & CloseRead more